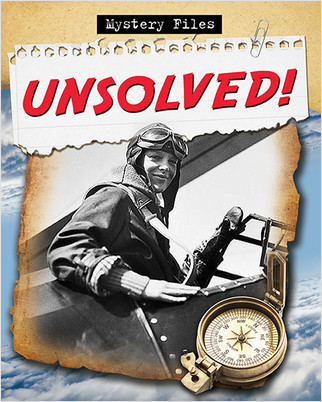 Some mysteries remain unsolved for hundreds of years, defying attempts by scientists and researchers to solve them. This astounding books documents examples of the great vanishing acts of history. Read about the woman who claimed to be Anastasia, the long-lost daughter of the murdered Russian Czar, pilot Amelia Earhart who disappeared over the Pacific Ocean, the colony of Roanoke that vanished without a trace, and more!